BMP identifies emerging and established composers who experiment, innovate, and take artistic risks to evolve opera-theatre and music-theatre into the future. With a focus on the cultivation of the next generation and diversification, BMP serves as a launching pad for the future artistic leaders in the field. Through the commissioning, development, production, and touring of new works, BMP aims to expose audiences around the world to relevant contemporary American chamber opera and music-theatre works of the highest caliber.

Beth Morrison Projects (BMP) was founded in 2006 and quickly went from being an industry disruptor to a leader and tastemaker at the forefront of musical and theatrical innovation by commissioning, developing, producing, and touring the groundbreaking new works of living composers and their collaborators, which take the form of opera-theatre, music-theatre, and vocal-theatre. BMP encourages risk-taking and the result is provocative works that represent a dynamic and lasting legacy for a new American canon.

The 2014 bi-coastal expansion to Los Angeles sprang from growing partnerships and relationships with institutions such as LA Opera, the LA Phil, Ford Theatres, Center Theatre Group, The Broad Stage and RVCC. From 2018 to the present season alone, BMP produced 185 performances on 5 continents. BMP’s commitment to cutting edge musical expression has created “its own genre” (Opera News) of originality.

In 2013, Beth Morrison Projects and HERE Arts Center co-founded the PROTOTYPE Festival, which showcases contemporary opera-theatre and music-theatre projects over ten days each January. The New Yorker recently wrote that the festival is “essential to the evolution of American Opera,” and The New York Times called the festival “bracingly innovative… a point of reference.”

Always on “the edge of innovation” (Opera News), BMP has developed a trailblazing program, BMP: Next Generation, to identify and foster the next generation of opera composers. This crucial initiative is a prime example of the transformative and boundary-shattering programming for which BMP has been known for over a decade.

BMP has continued to innovate during the pandemic, most notably with the formation of the BMP: Producers Academy. Formed to focus on identifying and mentoring the next generation of creative producers and administrators, the Producers Academy served over 900 students in 17 different countries in its first season. Additional expansion was to delve into film with the creation of a feature length film entitled Black Lodge by composer David T. Little, poet Anne Waldman and Director/ Screen writer Michael Joseph McQuilken. Filmed on location in Maine and in the desert El Mirage, Black Lodge will hit theaters in the 22-23 season. 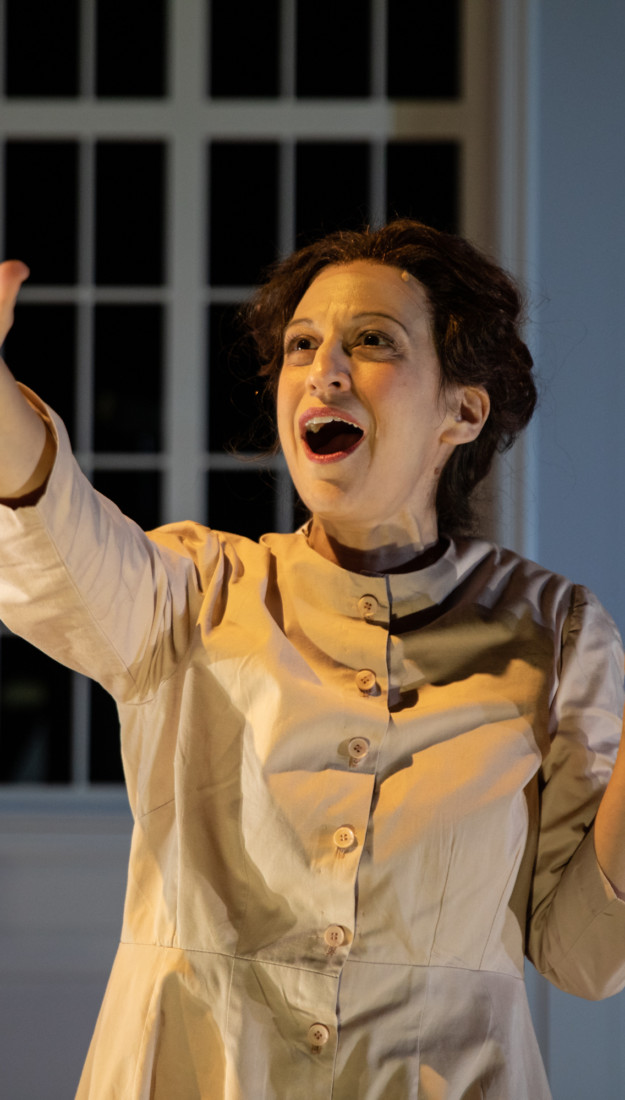 BMP is an organization that seeks to tell the stories of our time. With each new work we commission, we ask the key question “why this story, why now?” We process and digest hard truths about ourselves and the world through the works we bring to the stage. However, there is a whole team behind the stage that makes this possible! Our team is expanding! BMP is looking for a Director of Touring & Production Manager. Stay up to date on all the upcoming opportunities with BMP and submit your application today.