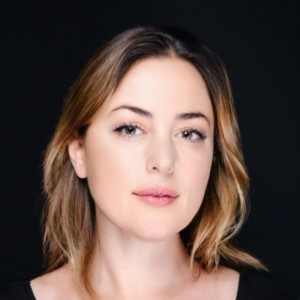 The Old Man and the Sea is an opera by Paola Presitni, Royce Vavrek and Karmina Šilec that presents a dual track of storytelling by combining the Hemmingway with original portraits of quotidian life to create a look at aging, legacy and our relationship to oceans. The work includes longtime collaborators/muses of prestini’s including Helga Davis as the narrator and Jeffrey Zeigler as the featured cellist. The cast includes a choir, and brings to life the seminal characters: Santiago, Manolin, and the wife, recast as the Virgen del Cobre, a goddess in Santería, the Afro-Caribbean faith, who was found floating on a wooden board off the coast of eastern Cuba in 1628. Themes of baseball, ecology, religion, and economy paint a conflict between progress and tradition, craft passion and exploitation, ultimately shedding contemporary perspectives on this timeless tale.

"An exemplary creator of operatic prose" (Praise for Royce Vavrek)

Sign up
@bmpopera
Tickets are ON SALE NOW to PROTOTYPE ’23! Clear your schedules from January 5-15 because you won’t want to miss the… https://t.co/ewvpjzzuke
@bmpopera
A trip to Paris, Hamburg, Michigan, and Manhattan, all in one night. Join @josephkeckler and an intimate musical en… https://t.co/l87g38wDxo